Two experimental studies were performed in this trial. In the first, the aim was to quantify wood necrosis generated by pruning cuts on aboveground permanent (arms and trunks) and non-permanent (spurs) woody structures of 'Cabernet Sauvignon' vines. In the second, the goal was to evaluate the effect of cutting distance from the basal end of the shoot in spur pruned vines on budburst and further shoot development for 'Grenache', 'Cabernet Franc' and 'Malbec' varieties. Based upon the first experiment, the area and depth of wood necrosis was highly influenced by the distance where the pruning cut was performed over the node. Furthermore, the diameter of the spur that was cut was not significantly related to either the area or the depth of the necrotic wood generated after the cut. Aboveground vine wood necrotic area ranged from 9 to 44 % of the total wood area measured in 'Cabernet Sauvignon' cordon trained spur pruned 25-year-old grapevines. For each vine a larger proportion of the necrotic wood (20 to 46 % of necrotic area) was present in the arms when compared to the trunks (1 to 28 % of necrotic area). As a result of the second experiment, spur budburst and further shoot development was not affected by the distance from the node where the pruning cut was performed for any of the cultivars considered in the study contrary to what is commonly believed. 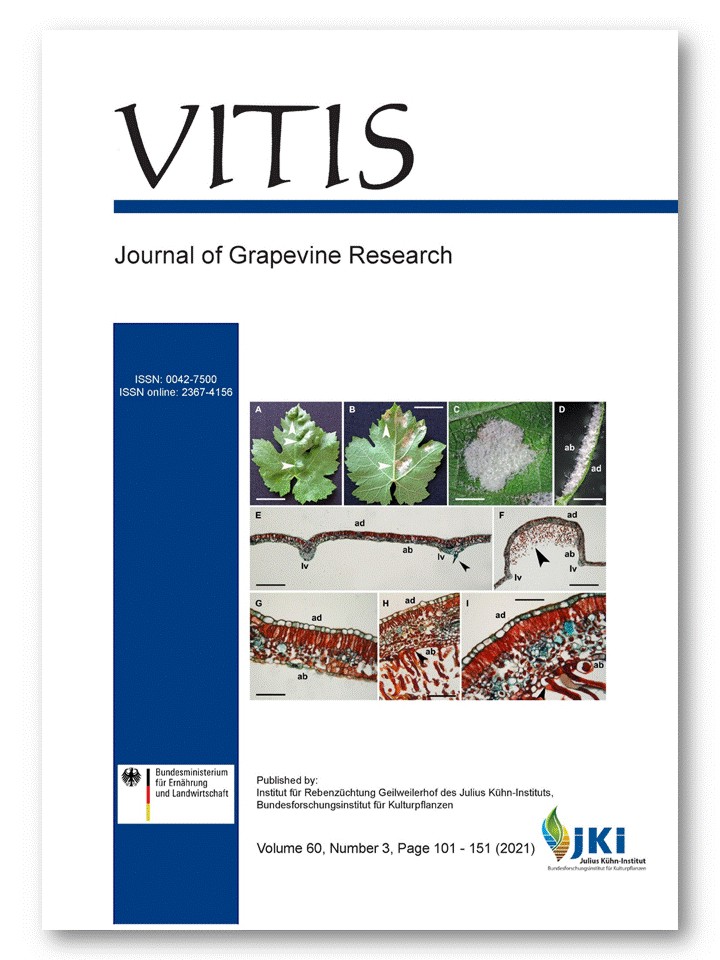