Drosophila suzukii is a very polyphagous species that can also tack and develop in a great variety of grape cultivars. In Switzerland, the control of D. suzukii mainly relies on prophylactic measures and kaolin, a white inert aluminosilicate mineral who's particles stick to the leaf surface and form a physical barrier that help to reduce ovipositions by the pest. Here we present a synthesis of our recent insights on the efficacy of kaolin against D. suzukii as well as on the chemical and sensory properties of the wines vinified from kaolin treated grapes. In autumn 2016, kaolin (Surround WP®) was applied in 23 field trials on various cultivars located in various winegrowing regions of Switzerland. Overall, kaolin achieved an average efficiency of 54 % and no significant differences could be observed between kaolin applications at 1 % and 2 % with 56.8 % and 57.1 % efficacy, respectively. At the higher concentration, the preventive and curative strategy were also nearly as effective with efficacies at 67.4 % and 50.3 %, respectively. In addition, a field experiment was set up on the red grape cultivar 'Mara' in 2015. This experiment revealed that three applications of kaolin at 1 % or 2 % did neither affect fermentation nor the usual chemical properties of kaolin treated wines compared to the untreated control. However, aluminum concentration within wines increased with the applied dosage of kaolin but the measured aluminum levels were 38-times lower than the maximal German threshold of 8 mg·L-1. Moreover, tasters were also not able to distinguish the aroma and the taste of wines processed from kaolin treated grapes from the untreated control. We therefore conclude that kaolin applications are effective against D. suzukii and do not cause any major risks to the environment, to wine quality and to human health. 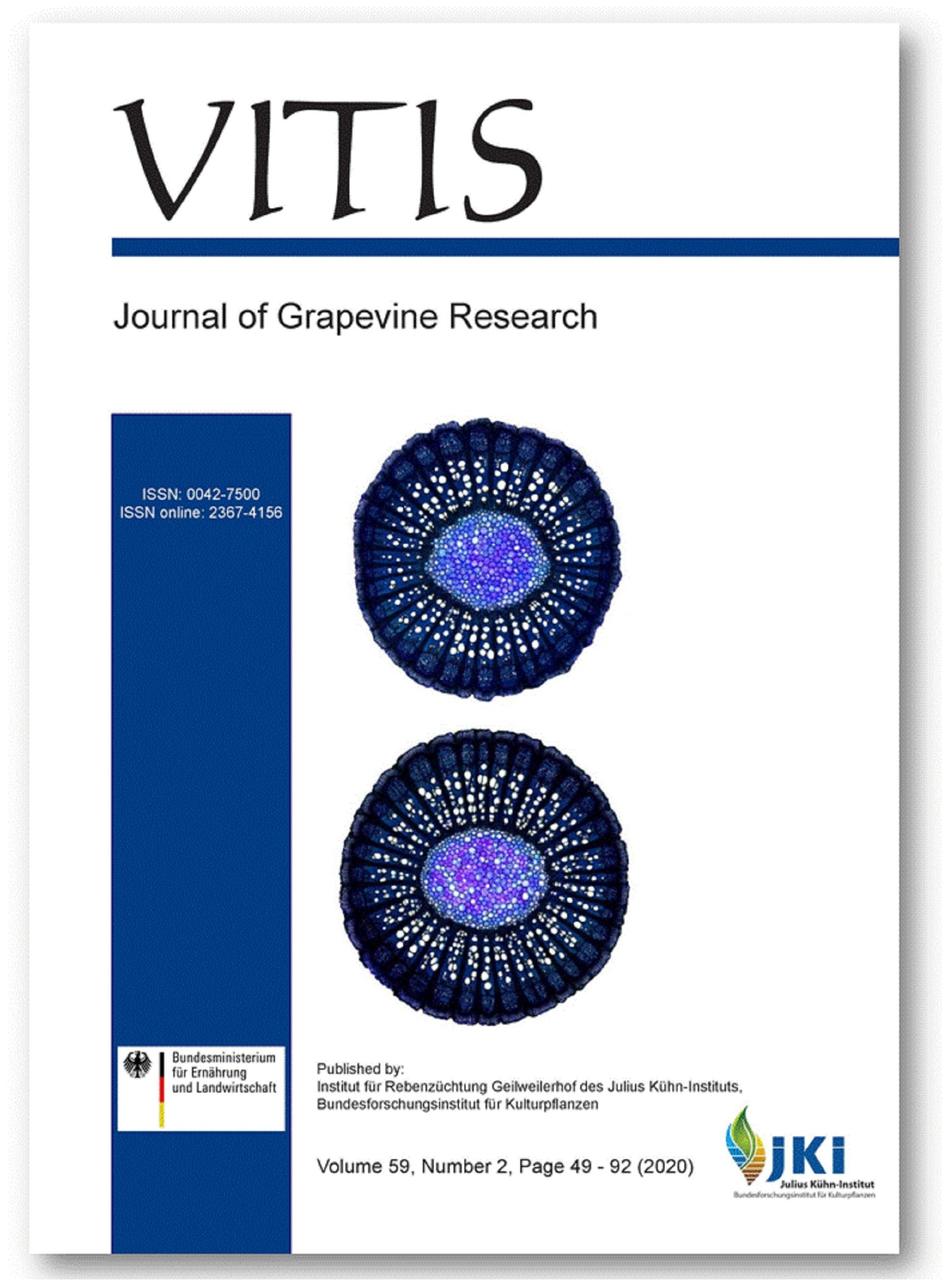