The aim of this research was to predict the changes in vine phenology under future climate change of two red varieties, cultivated under rainfed conditions, and how grape composition can be affected. The research was conducted in Rioja Designation of Origin (DOCa), a viticultural area located in north central Spain, where red varieties represent near 90 % of the cultivated vineyards. The research focuses on 'Tempranillo' and 'Grenache', which represent about 85 % and 10 %, respectively, of cultivated red varieties in the area. The analysis included data related to vineyards located at different elevations and with different climatic conditions, recorded during the period 2008-2018. Phenological dates related to separated flowers (stage H), veraison (stage M) and maturity of the two varieties as well as the grape composition during the ripening period and at maturity were evaluated. The future scenarios were based on the predicted temperature and precipitation changes under two Representative Concentration Pathway (RCP) scenarios –RCP4.5 and RCP8.5-, which were simulated with an ensemble of models. Projections for 2050 and 2070 were made based on the observed phenological dates and the heat accumulation needed to reach each stage along the growing cycle. An advance of all phenological stages was projected, higher for veraison and maturity than for the earlier stages, and without large differences between both varieties but with differences at different elevations. Veraison is expected to be advanced up to 11 days for 2050 and up to 12 days for 2070 under the RCP4.5 scenario, while under the RCP8.5 scenario, the advance by 2070 could be up to 20 days for both varieties. For maturity, the advance could be up to 27 days for 'Tempranillo' and 25 days for 'Grenache', with differences between the cooler and the warmer areas. These changes resulted in a shortening of the periods between phenological stages, giving rise to maturity under warmer conditions. Based on the variability of grape composition observed in the warmer in relation to cooler years, and on the relationship with climate variables, a decrease in acidity as well as a reduction in the content of total anthocyanins is expected for both varieties, which may be higher for 'Grenache' than for 'Tempranillo'. 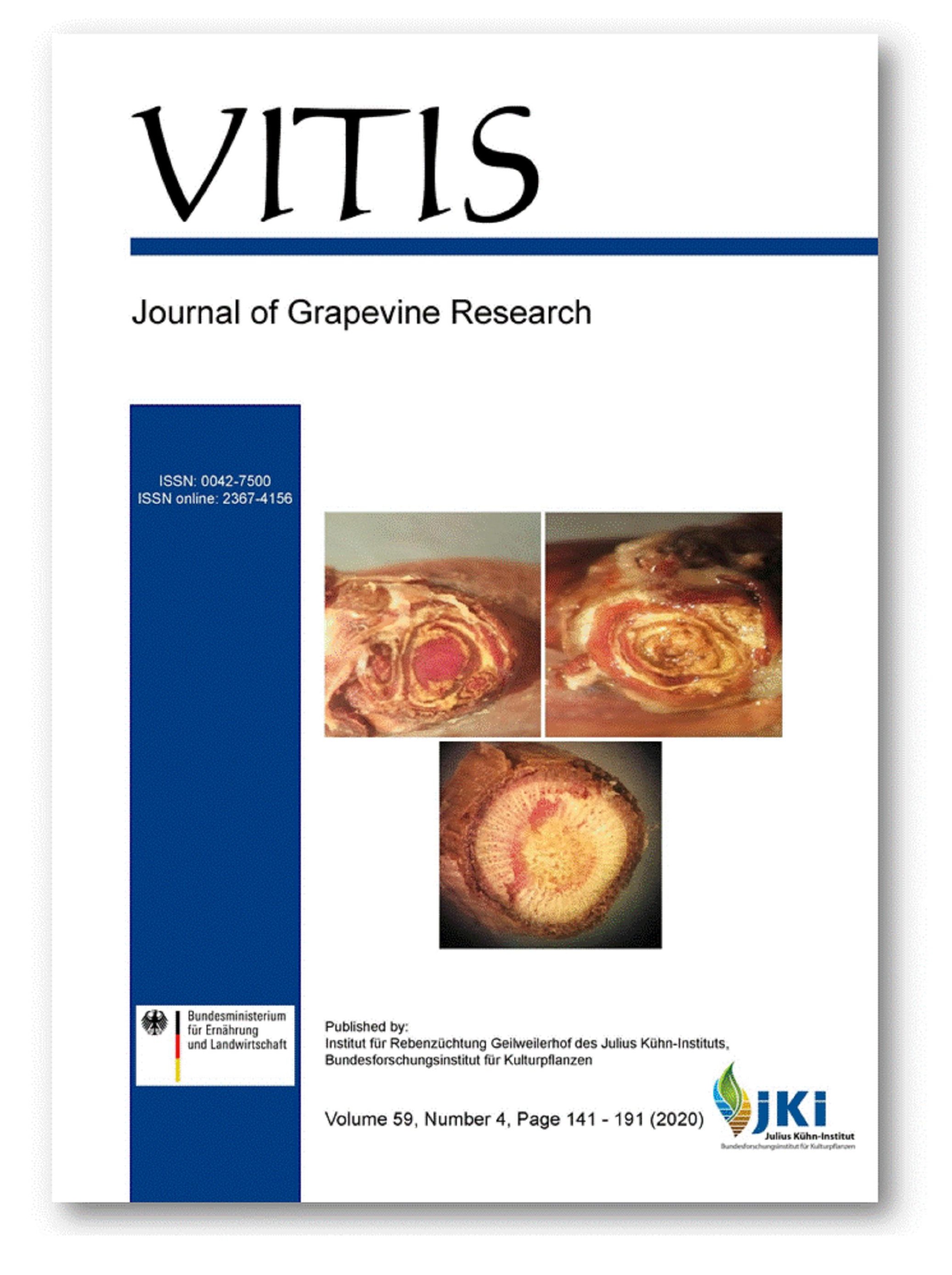