Limited information exists regarding the dormancy of secondary and tertiary buds within the compound bud of grapevines. We were interested to evaluate how extended chilling duration would affect the budbreak percentage of all three bud orders within the compound bud. Dormant potted 'Shiraz' grapevines, with thirty retained buds per vine, were placed in a cool room at 4 °C over a 20-month period to extend dormancy. Vines were then systematically removed over five dates and placed in a controlled growth environment to assess budbreak percentages and cane tissue concentrations of abscisic acid and cytokinins. Budbreak was hastened by at least 13 d with vines receiving any extra chilling compared to no initial chilling. Furthermore, the firstly observed correlative inhibition of basal buds was apparently removed with chilling. Removal of correlative inhibition within the compound bud with increased chilling duration was also observed with the increases of secondary (doubles) and tertiary (triples) buds breaking simultaneously with the primary bud at each node. This resulted in 91 % of the nodes having two developing shoots and 56 % of the nodes presenting three developing shoots by the end of the experiment. Furthermore, a sigmoidal relationship between percent secondary buds and chilling duration was observed. Possible phytohormone connections were observed with the decline of ABA as secondary and tertiary buds broke at 414 d of chilling and depletion of the CKs, which coincided with the greatest rate of primary bud break after 242 d of chilling. Other possible involvement of ABA and Cis-type cytokinin interactions with secondary and tertiary bud dormancy is discussed. The results suggest future investigations into secondary and tertiary bud release within the grapevine using similar techniques may help to better understand the biochemical mechanisms associated with dormancy. 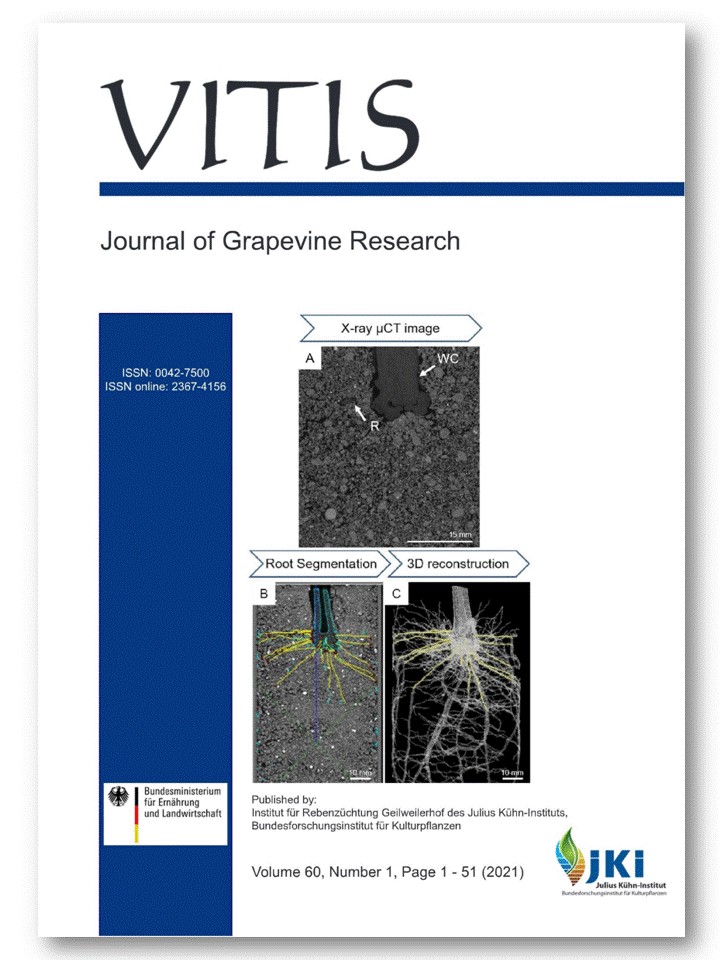